Posted on September 22, 2014 by Sherri Matthews

After my recent post in which I shared some of my writing fears and insecurities, I felt a huge weight lift and for the first time in some while, a sense of renewed purpose and yes, joy buoyed me up.

The Pantheon, Stourhead Gardens England
Built in 1753 and modelled on The Pantheon in Rome, it was described in 1762 by Horace Walpole as having few rivals ‘in magnificence, taste and beauty’.
(c) Sherri Matthews 2014

A new determination set in enabling me to keep focused on my newly initiated writing discipline (if I am ever to finish the first draft of my memoir), and although fully aware that the road ahead is far from smooth, I felt stronger than I had done in months to prepare for the inevitable pitfalls. 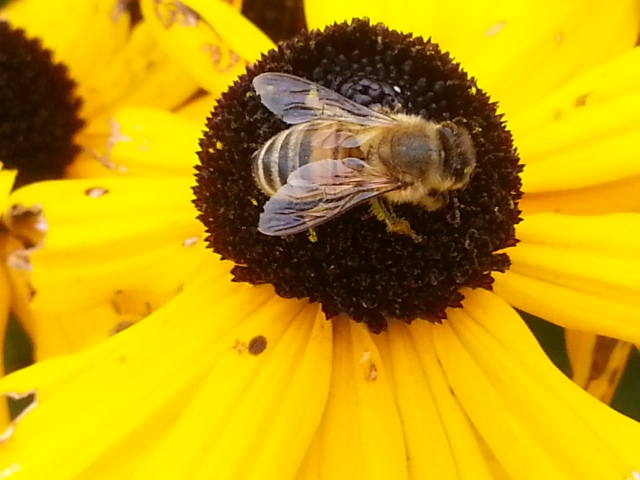 But my writing took a back seat once again and not because any of this changed: on Friday morning I rushed my daughter to A&E (ER), whereupon she was admitted to hospital. She returned home yesterday in the late afternoon.  Viral meningitis was suspected but thankfully not.  Still, some sort of nasty virus.

Now we are back home and I feel as if I’ve lost three days in the real world and I am overwhelmed to the point of numbness because I am so far behind with everything.   What can I do?  Well…absolutely nothing except start at the beginning.

What is most important is that my daughter is so much better and she is back home. Thank God. 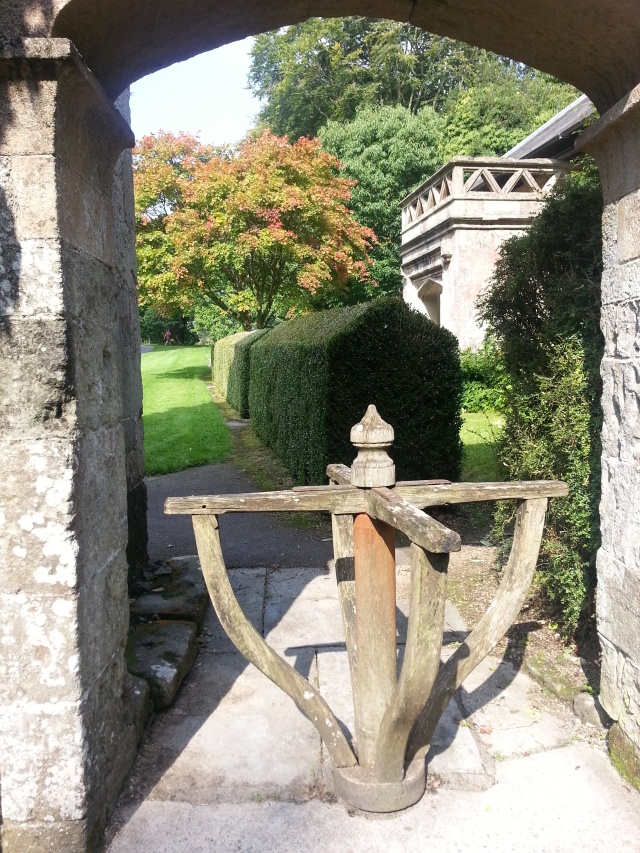 Blogging had me on a roll last week, so I thought, but these past few days in the hospital with my daughter have changed that. 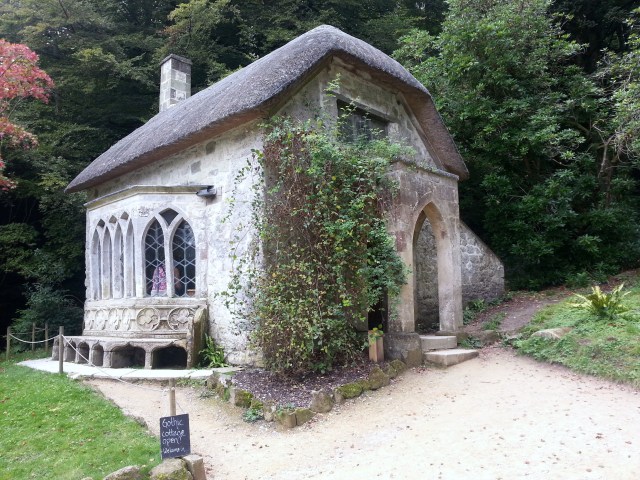 If not a cottage by the sea, then how about the Gothic Cottage at Stourhead?
It even has a fireplace for those crisp, winter mornings…
(c) Sherri Matthews 2014

Whilst sitting quietly by her bedside as she slept, I pondered the view from the large window in her room.   Being seven floors up, it overlooked a long row of trees, their leaves tinged with the colourful message of September’s autumn.  The sky hung grey and damp after Friday’s storm.

Thunder, lightening and torrential rainfall had heralded our arrival on Friday morning; as I helped her from the car park to the hospital’s entrance, I had managed to catch my daughter’s faint smile as I told her she wouldn’t forget this day for more than one reason, it being suitably Gothic in its pronouncements. 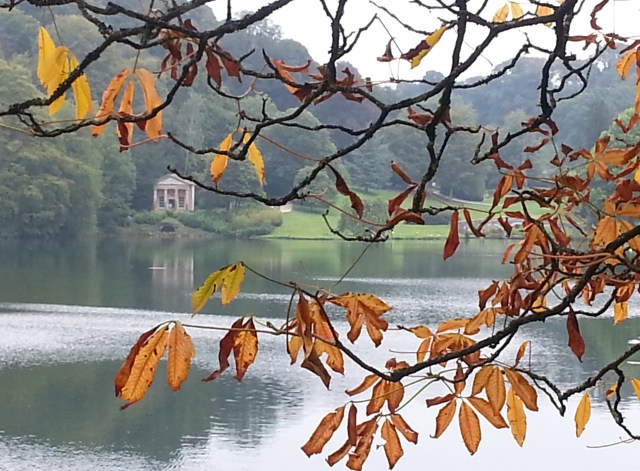 But I also thought of the last time I had looked out of a window from another room not far from hers overlooking the same view five years ago when I had worked there as a medical secretary.

I thought of the five years since and all the difficulties and problems my family has faced and overcome. I thought also of the day when I said ‘enough’ to living on the sidelines of life.  I didn’t want any more ‘lost days’ and so I took one step forward towards my writing dream. I remembered the day everything changed when, sitting in my kitchen with a cup of tea, I read this by novelist George Eliot:

‘It’s never too late to become what you might have been.’

‘Each indecision brings its own delays, and days are lost lamenting over lost days…What you can do, or think you can do, begin it.  For boldness has power and genius in it.’ 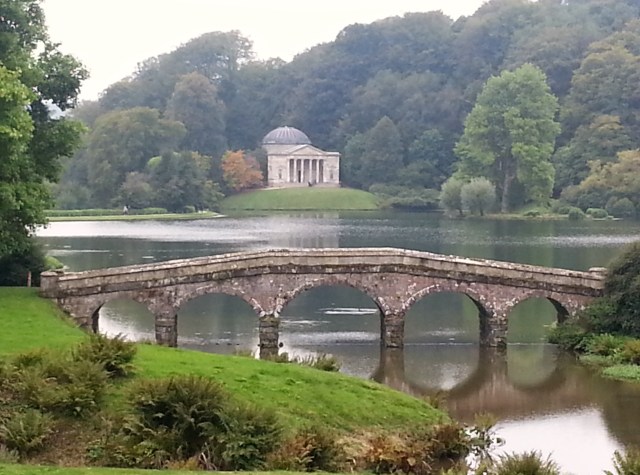 Whatever the view, we have to keep our vision alive.
View of The Pantheon and Bridge at Stourhead Gardens in early September.
(c) Sherri Matthews 2014

A friend I’ve known for 20 years visited me a couple of weeks ago from California.  We hadn’t seen each other for twelve of those years and it was a thrill for me to share this little corner of England with her.  As we strolled along by Stourhead lake taking in the sights, we talked of days long gone when our children were small and played together, of the highs and the lows and of the different challenges we have endured over the years.  These gardens and their buildings have endured for not far off 300 years: we, like they, are still standing, although of course we are much, much younger.

More than anything, we are grateful for our many blessings, for our visit and today I am so very grateful that my daughter is home and recovering.  And now I write.

Sherri is a memoir writer and storyteller with a camera and a blog. While bringing her book, 'Stranger In A White Dress: A Memoir Of Love, Loss And The Search For Home' to publication, Sherri's articles, short memoir, personal essays, poetry and flash fiction are published in national magazines, anthologies and online. Sherri blogs about her travels, nature and wildlife, Asperger's Syndrome and her life as an ex-pat. She contributes regularly to'Carrot Ranch', an online literary community, and has led two flash fiction contests. In another life, Sherri lived in California for twenty years, but today, she lives in England with her hubby, Aspie, two black cats and a very grumpy Bunny.
View all posts by Sherri Matthews →
This entry was posted in Blogging, Friendship, Weekly Photo Challenge, Writing and tagged Blogging, Endurance, Friendship, Hospital, Illness, postaday, Stourhead Gardens, Weekly Photo Challenge, writing. Bookmark the permalink.

101 Responses to Such Is Life