A second chance. A new dawn. A new day. 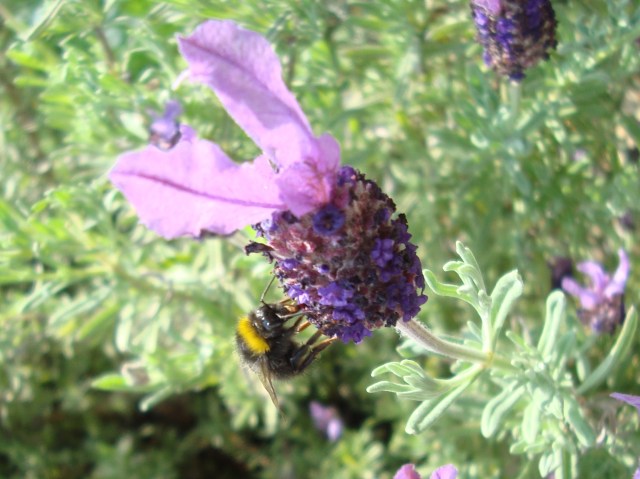 This is the prompt for Charli’s flash fiction challenge in 99 words, no  more, no less (with the accompanying photograph in response to the Weekly Photo Challenge, ‘Rule of Thirds’):

He reached across the dining table, taking her hands tenderly in his.

“I know you have a lot of healing to do, but if you want to meet again, I’ll be waiting.”

Her heart raced even as the warmth of his gentle touch gave calm.

He waved her off from the car park as she tore away into the night, leaving him in dust.

Two years later, he held her hands once more as she beamed and he said, “I do”.

Based on a true story?  Perhaps…

Sherri's work is published in magazines, anthologies and her blog. As a young mum of three, she emigrated from the UK to California and stayed for twenty years. Today she lives in England's West Country with her family and two beautiful black kitties. A keen walker and photographer, she is working hard on her memoir. Her 2021 entry to Fish Publishing Short Memoir Prize was shortlisted and also received a special mention at Spread the Word Life Writing Prize. She was also a Page Turner Awards finalist.
View all posts by Sherri Matthews →
This entry was posted in Flash Fiction, Weekly Photo Challenge and tagged Bokeh, Daily Prompt, Flash fiction, music, Photography, postaday, Romance, Rule of Thirds, Weekly Photo Challenge. Bookmark the permalink.