The biggest challenge for me with Lisa’s ‘Camping’ prompt for this week’s Bite Size Memoir is how to cram in all I could write about it using just 150 words!

Still, what I love about these challenges is that they are a wonderful exercise in ‘tight writing’ and cutting out all the dross.

Great practice for any writing, especially for someone like me who writes like I talk, with  more rabbit than Sainburys (and I do hope that it still means what it used to and not something far ruder…you never know these days).

Talking of which, I’m often told off by my kids when using certain expressions because apparently they now have totally different connotations.

For instance, if you say you are going to ‘hook up’ with someone as we used to say back in those ancient days of old, it no longer means just meeting up.  Now it means, well, hook up in every sense of the word. Think ‘friends with benefits’.  I think. Honestly, I can’t keep up.

Here’s a You Tube clip of the blast from the past 1980 release by duo Chas ‘n’ Dave singing ‘that’ song  for those of you who might wonder what on earth I’m talking about with this whole ‘rabbit’ thing (meaning talking too much, taken from Cockney rhyming slang ‘rabbit and port’ for talk):

Sorry for the digression there (hope you don’t mind Lisa!) but felt an explanation was necessary.

Here then is this week’s 150 word entry:

I remember camping as a child in England and in California with my own children.

Happy memories of waking up freezing cold with condensation dripping on my face.

In California, we camped by the lake which is just as well as it was so hot in the day that the only place we could keep cool was in the water.

At night, when the stars lit up the black expanse of mountain sky, we enjoyed sitting around an open camp fire, roasting hot dogs and telling ghost stories. 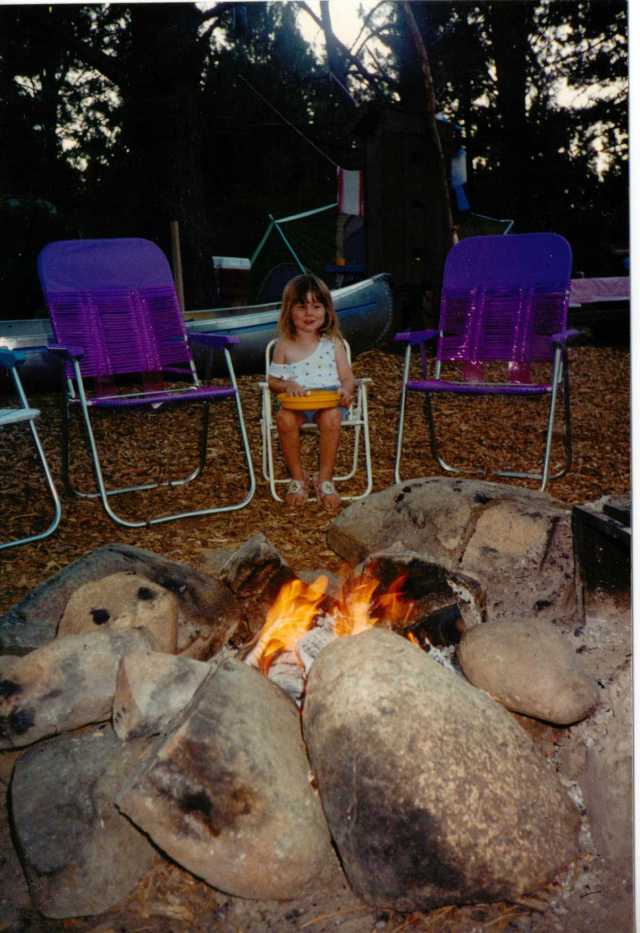 At some point, I decided that sleeping on an air mattress was no longer an option and many years later, living back in the UK, hubby and I gave caravanning a go. 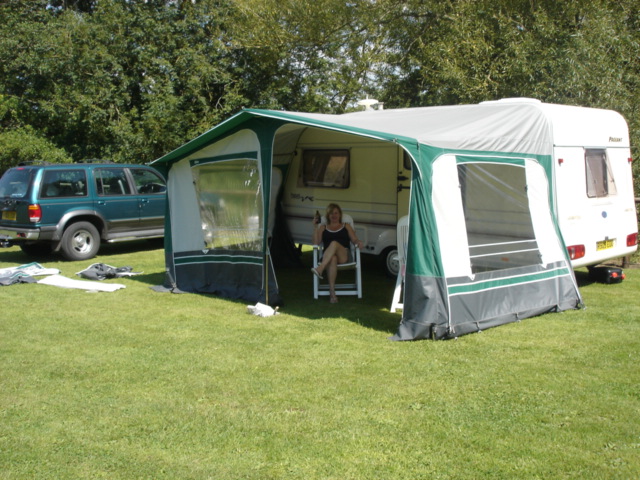 We sold it and now we shoot for the dream – a motor home. Then a camping/road trip across America.

I am thinking an Airstream.  Too much to ask?  I dream on.