What Lies In The Shadows

Has the world gone completely mad?  Bombarded with what seems like a constant drip-feed of violence, terror, and fear in the news, I was surprised to come across an article about two sets of neighbours, both in their eighties, warring over a clematis growing over their shared fence.

One neighbour planted her clematis eighteen years ago in honour of the birth of one of her grandchildren, so the story goes.  You can imagine how large it grew over all those years,  stretching along the entire length of her fence, which also borders her neighbour’s back garden.  With climbing roses growing through it,  it must have looked absolutely beautiful.

But her neighbours didn’t think so.

They decided to ‘cut it back’ from their side of the fence where it was trailing over.  This involved climbing on step-ladders and cutting all the ties holding the clematis up.   Never mind that they testified in court (yes, it went that far) that they cut only ‘four inches’ off: the owner of the clematis came outside just in time to watch in utter horror as it collapsed into a crumpled heap, broken, ruined.

Apparently, when she asked her neighbours what they were doing, the offending woman told her to go back inside and to ‘Shut your cake-hole’.

This sort of behaviour leaves me incredulous, asking how can some people be so utterly selfish and unkind? Don’t neighbours speak to one another any more?  I don’t like to think what I would do if a neighbour of mine told me to ‘shut my cake-hole’.

Then again, when it comes to neighbours…

I wonder though, what do people dream up when they sit in the shadows, alone with their resentments and unforgiving hearts?  Do they grow colder, ever-harsher, or do they, in time, learn to forgive? 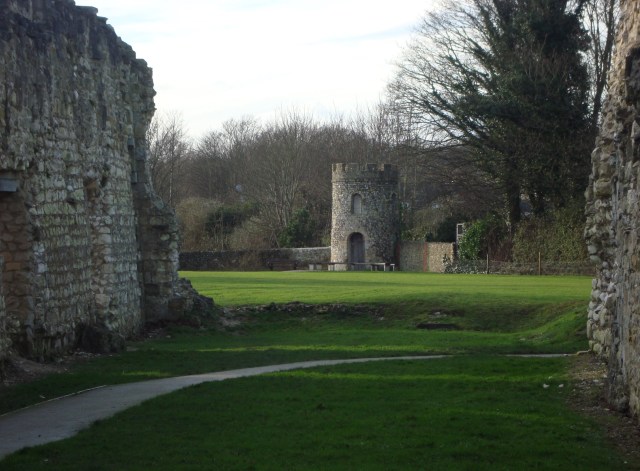 Do cats, in their mischief and secret ways, dream of adventures
when shadowed in their play? 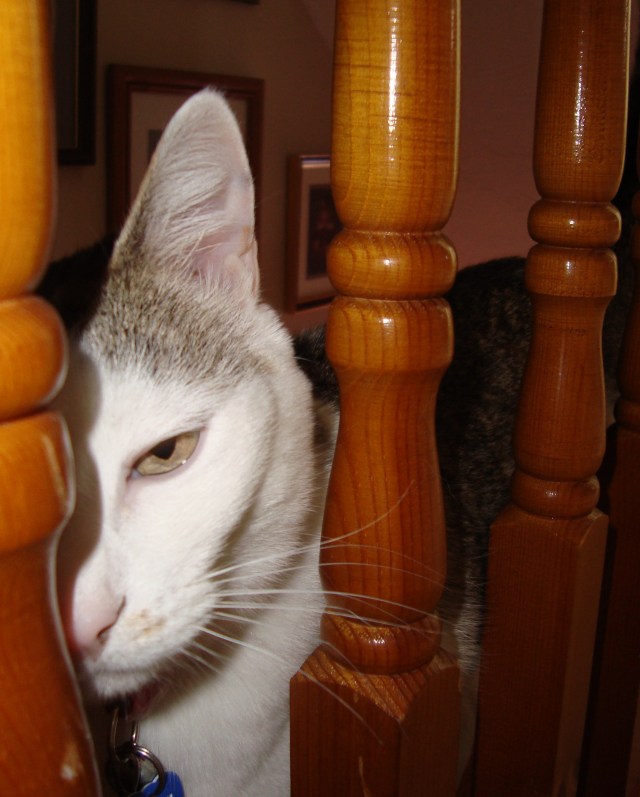 What longings fill our hearts when we watch the winter sun disappear, casting water into inky-black shadow, left only with the kiss of a chilled sea-breeze? 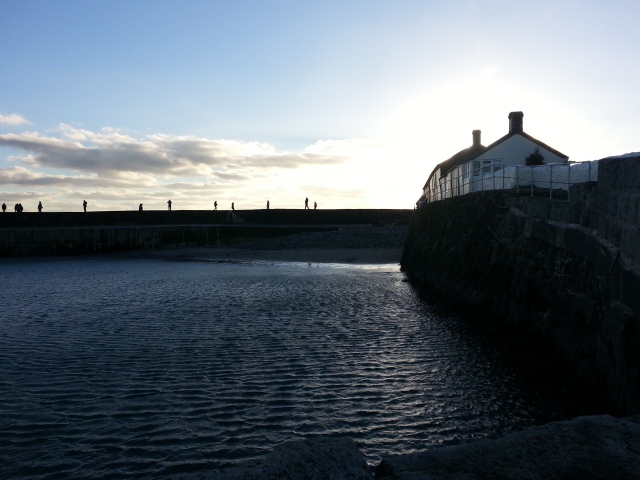 It is in these places of shadow where I am safe and I am still.

This post is in response to the Weekly Photo Challenge theme of ‘Shadowed’.

Sherri has published a collection of non-fiction articles in magazines, anthologies and online at her Summerhouse blog, and a memoir column at Carrot Ranch, an international online literary community. A keen walker and photographer from the UK, she raised her family in California for twenty years. Today, she lives in England’s West Country, hoping soon to publish her debut memoir.
View all posts by Sherri Matthews →
This entry was posted in CATalogue, Creative Writing, Weekly Photo Challenge and tagged Creative writing, Daily Prompt, England, forgiveness, Lewes, Lyme Regis, Neighbors, Photo of cat, postaday, Ruins, Shadows, Weeky Photo Challenge. Bookmark the permalink.

118 Responses to What Lies In The Shadows